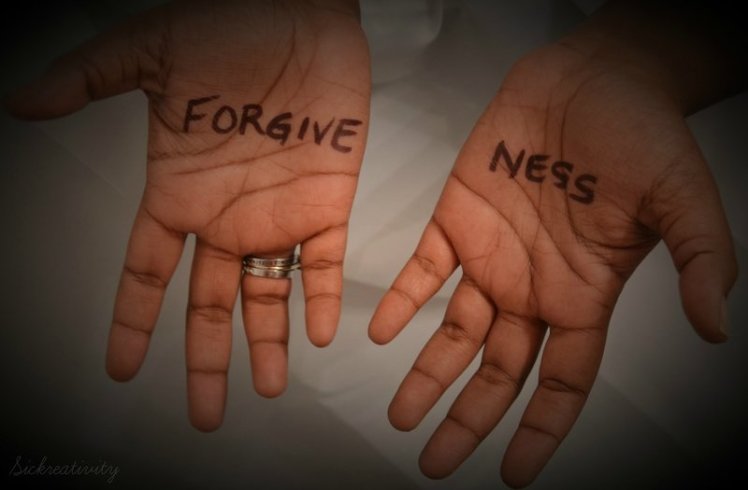 A few months ago I was invited to write for a blog called My Trending Stories.  On that site, I post a few things that I post on here, but I also post things that are on my heart.  My most recent post was about “forgiveness” and I wanted to share it with you on here to give an idea of what will be published on MTS.  You can check out my MTS page HERE.

Forgiveness is defined as “To stop feeling angry or resentful toward someone for an offense or mistake.”
Forgiveness has been a running subject in my life for the past few months, and some of the people around me have questioned whether or not I have forgiven those who have supposedly “done me wrong”.  I was questioned so much that I began to question myself.  Then, I thought back to a time (pre-forgiveness talks) where I was in the car, and I was doing my daily morning prayer.  I remembered saying “Lord, please forgive me for all of my sins as I have forgiven those who’ve sinned against me.”  My immediate thought after I said that was “Hmmm. . . I don’t think anyone has sinned against me”.  Remembering that immediately helped me stop questioning myself.  I know I’ve forgiven everyone who may have done me wrong because before this subject became a trending topic in my current life, I couldn’t think of anyone who had ever wronged me.
Here’s the thing, others think that I haven’t forgiven because I don’t move in the direction that THEY want me to because I haven’t proven “to them” that I have forgiven.  The truth of the matter is I don’t take my daily prayers lightly with rhetorical sayings to the Lord – I mean what I say. . .  So, WHY do I have to prove myself to others?  I don’t.  Other people don’t matter as long as I’ve proven myself to God WHO is all that matters.
When it comes to forgiveness, you do it for yourself so that you are free from the burden of the grudge and not for the person or people you are forgiving.  I need God to hear my prayers because it’s my lifeline, and forgiveness is required by God so that our communication is free and clear.
In the alternative, it’s not healthy to hold on to grudges.  Grudges are negative spirits.  The longer you hold on to them, the more bitter you get, and it turns into a cycle of hanging on to more and more of them.  (That’s way too weighty for me)  It is not hurting the other person as much as it’s hurting one’s self.  Letting go helps you move on with your life, so that you won’t get held back in the past.  This even includes forgiving yourself for something you know you have done.  Grudges hold you back and stop you from progressing.  It’s one of the enemy’s many ways of keeping you closer to him, because, with grudges, he is constantly reminding you of a negative time in your life and causing you to get stuck in that place of anger which occurred in the past.
The Word of God states that when someone hurts us, we are under an obligation to God to forgive that person. Jesus is very clear on this point.  Matthew 6:14-15 says “For if you forgive other people when they sin against you, your heavenly Father will also forgive you. Refusing to do so (forgive) is a sin.
As for the definition at the beginning, I suggest that forgiveness is much more than a “feeling”; it is a CHOICE.  Make the choice to do what God commands us to do and your feelings will catch up. 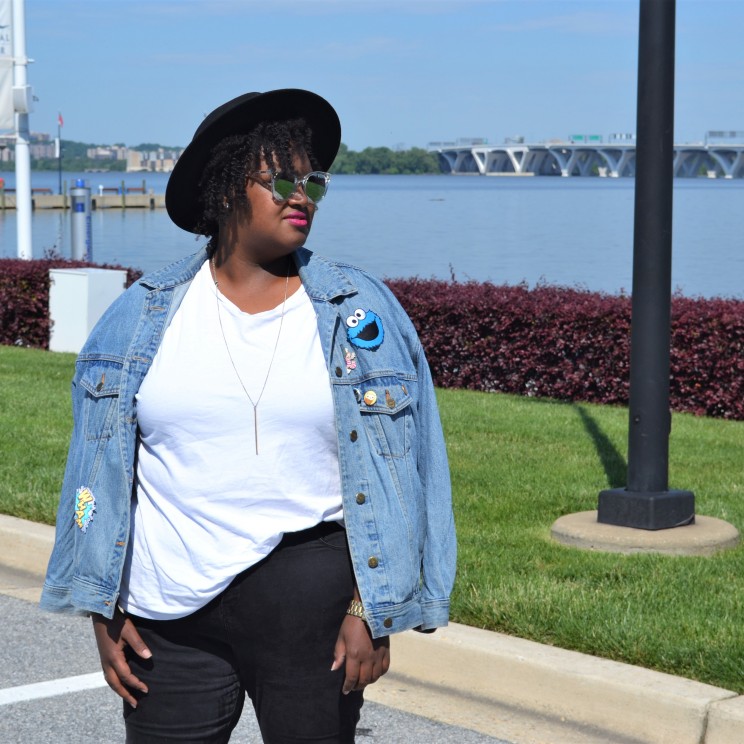 Hey! I'm Miyah. I am an Artist, a style blogger, and a nail art enthusiast and I occasionally dabble in a few DIY's and so this blog is to share my Kreativity and hope that it inspires yours.